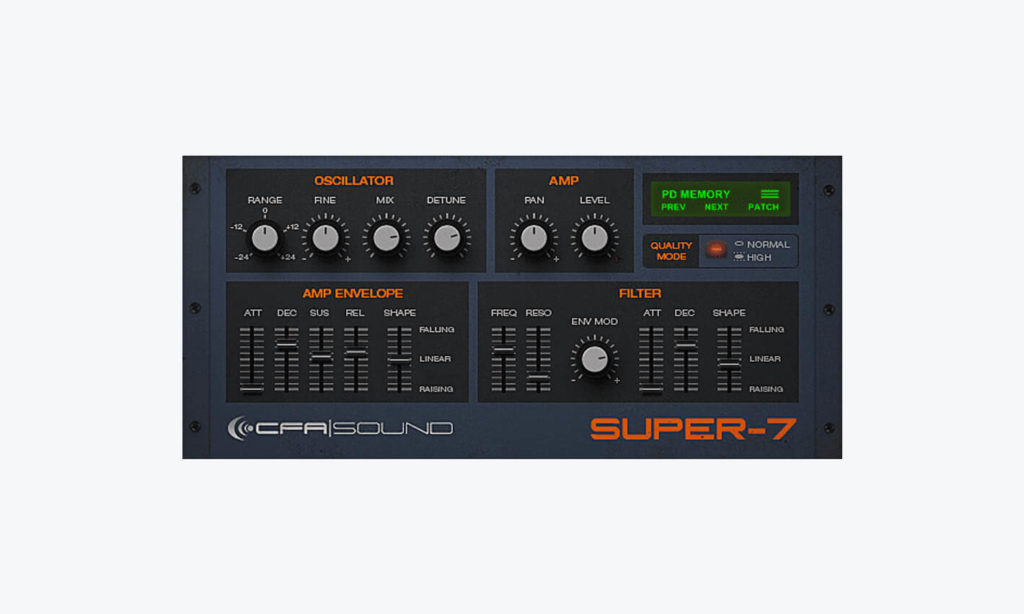 We live in a time where the zeitgeist tends to go a lot in the ‘retro’-direction. Genres like 80s-style pop, vaporwave, and disco are getting popular again. This is due to the fact that these genres use a very special kind of synth sound which was popularized by Roland in the early 80s with their Jupiter synths. The sound was later developed further and became affordable with the release of the JP Series in the mid-90s. One of the most infamous sounds of that era was the JP-8000‘s supersaw. Today, in the age of the digital revolution in music, you can revitalize that character and implement it into your songs using CFA Sound’s free VST, the Super-7.

The Super-7-Synth is all centered around the classic supersaw. This is achieved by mixing several saw waves together and slightly detuning each one of them around a central frequency. The resulting sound is wide and spacious, resulting in a wide range of applications in a lot of different genres. For example, most modern trance and EDM is solely based on this kind of sound. Let’s see how the Super-7 plugin is structured to achieve this sound.

The UI of the plugin is minimalistic but powerful. It features a four-knob oscillator control, which lets you adjust the most important parameters of the supersaw. You can set the overall octave and the fine-tuning of the sound, the detuning of the eight saw waves and the mix of the different voices. Next to that, you will find a basic amp control with output level and pan.

Below the oscillator controls, there is an ADSR of the amp envelope which includes a very helpful ‘shape’-parameter. Also at the bottom of the UI, there are the controls for the integrated (low-pass) filter. Here, you can change frequency and resonance. You also have a basic AD control with a polarity knob and, again, a ‘shape’ control.

A cool thing to mention is the ‘quality mode’-button below the preset screen. Since supersaw emulations are quite CPU-heavy, they usually cause major latency drops if your system isn’t that powerful. CFA Sound thought of this problem and implemented the bespoke button to change the quality of the sound slightly, but greatly improve the performance.

The sound itself sounds exactly like one would expect. It delivers the great, wide supersaw sounds that shaped the 90’s and 00’s era of dance music, as well as the characteristic basses and mellow pad sounds used in 80’s pop and synthwave. The synth itself is polyphonic with up to 32 voices of polyphony. The integrated filter is a 4-pole filter which enables the classic 90s vibe of the sound. Also, the synth comes with 20 presets. It is worth mentioning that, to this day, it’s only compatible with 32-bit DAWs, so you will need a tool like jBridge to make it work inside of a 64-bit DAW. There is also only a VST 2.3 version of the plugin.

The Super-7 synth by CFM sounds is a small but powerful synth, ready for you to feature in your next retro 80s or more modern trance or EDM track. Of course, there are no limitations regarding genre, since the synth is simple but quite versatile. Since it’s free, it is especially great for new producers on a budget, who don’t have the money for the more expensive Roland synth emulations or even the actual hardware. I would strongly recommend this plugin for anyone who is searching for a great, free synth plugin with a recognizable, vintage sound. 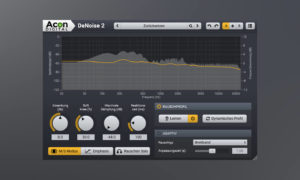 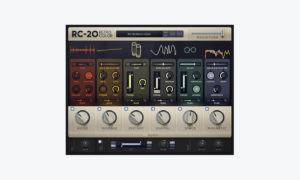 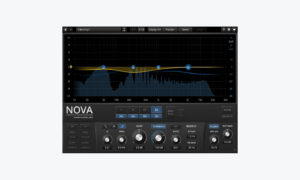